Skip to content
Due to the COVID-19 pandemic, travel advice and restrictions are frequently changing. Get the latest information (here)

A picture of Tasmania is all it takes to become hooked on Australia’s smallest state. What’s even better about this photogenic little island is that it’s even more spectacular in person. From the bustling Salamanca Market in the heart of Hobart, to hiking Cradle Mountain for that Insta-worthy pic, Tassie is bursting with places to explore and adventures waiting to happen. So grab your tent, hitch your van and get out there with CamperMate. 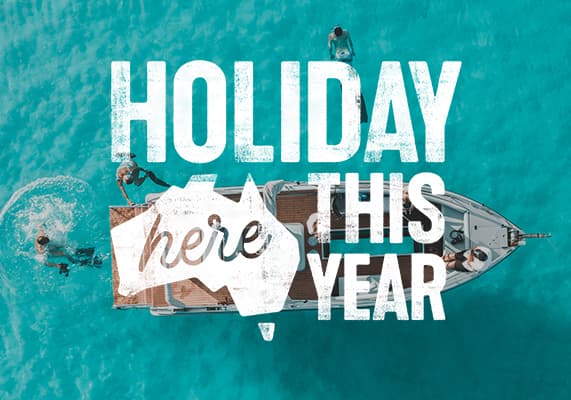 Going the distance is half the fun when you’re on the road in a campervan! Search RV rentals from Australia’s leading brands, with pick up locations available across the country.

Quench your thirst for adventure and go deeper into Australia’s rugged backyard with the Britz range of campervans, motorhomes & 4WDs for hire.​​

Mighty knows you want to stretch your horizons, and your dollar. Which is why they’ve come up with Australia’s best value campervan rentals.

Out and about in
Tasmania

With a landscape reminiscent of New Zealand, and nothing between it and Antarctica except the wild Southern Ocean, Tasmania is a special place indeed. Home to just 2% of Australia’s population, most of whom live in Hobart or Launceston, and with untouched wilderness and stunning national parks claiming most of the landmass, it’s not hard to get away from it all and reconnect with nature in Australia’s little island state.

Whether you arrive on the Spirit of Tasmania or choose to fly in and pick up a campervan in Hobart, there’s no better way to experience the magic of Tassie than travelling with a home on wheels and camping as you go. The Tasmanian east coast is one of Australia’s best coastal drives, taking in must-see destinations such as Wineglass Bay in Freycinet National Park, and Bay of Fires. A highlight of any Tasmanian roadie is sampling the local produce, and the lush pastures, orchards and abundant ocean serve up everything from fresh oysters and seafood, to spring lamb, wine and pick-your-own berries.

The charming towns of Tasmania’s north thin out the further you get from the coast allowing for nature to take centre stage. From cruising the Arthur River and bushwalking in Cradle Mountain, to experiencing the cool rainforests of the Tarkine, the biggest of its kind in the world, outdoor experiences are world class. On the west coast, Strahan is the final frontier, with nothing beyond Macquarie Harbour but the wild forests, rivers, lakes and mountains of Franklin-Gordon Wild Rivers and Southwest National Park. The west coast is also rich in history, with significant convict sites and mining areas to be explored.

You could spend weeks in Hobart and Tasmania’s southeast, exploring Port Arthur, Bruny Island, Maria Island, Mount Wellington, and enjoying Hobart’s uncrowded city beaches, markets and fine dining. Amazingly, less than an hour away, you can tackle some of Tasmania’s best alpine walks in the Hartz Mountains and Mt Field National Park.

Stories from the road

CamperMate’s blog is chock-full of information and inspiration from our crew of travelling storytellers. From road trips and destination guides to camping and 4WD advice, you’ll find everything you need to plan your next adventure.

Travel Australia and you’ll expect to come across some truly incredible beaches. What you might not expect is for Tassie beaches to rank up there with the best of them. Yes, really.

So what the hell is CamperMate? We’re  basically a bunch of travel addicts who love the outdoors, which is why we’ve created one place where you can book caravan parks, rent campervans, as well as share your experiences and stories. Whether you’re planning your next Australian road trip or camping adventure don’t forget to download our free app before you go, to find everything you need when you’re on the road.